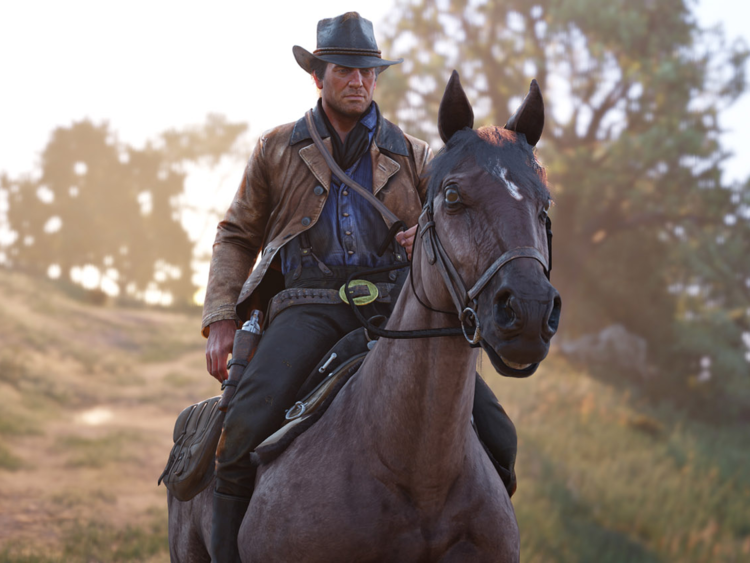 Season 2 of Spirited Discourse is here! In the first episode of the season, Rajan and Devin sit down with writer Theresa Delucci to talk Game of Thrones, Red Dead Redemption 2, and The Haunting of Hill House while drinking Game of Thrones beer and scotch.

Theresa DeLucci is a regular contributor for Tor.com, and has also gotten excited about pop culture for BoingBoing, Den of Geek, and Wired’s Geeks Guide to the Galaxy. A Clarion West alum, her most recent short story “Cavity” is forthcoming from Strange Horizons. Send her a raven via Twitter @tdelucci

The Spirited Discourse podcast is a biweekly podcast where geeks get together and talk over drinks. It is hosted by writers Devin Poore and Rajan Khanna.